The first-ever International Religious Freedom (IRF) Summit took place from July 13-15 in Washington, DC. There were over 1,200 participants representing faith groups and NGOs from all over the world, making the Summit the largest-ever civil society-initiated gathering focused on IRF.

IGE was invited to share its experience and views in a number of Summit events. IGE VP of Global Operations James Chen spoke on a panel on “The Role of Philanthropy in IRF” and shared about how IGE is advancing covenantal pluralism in countries around the world. Myanmar Program Officer Seng Mai Aung was featured in a session on “Challenges to Religious Freedom in Southeast Asia” and talked about the role and impact of religious communities amidst the coup in Myanmar. 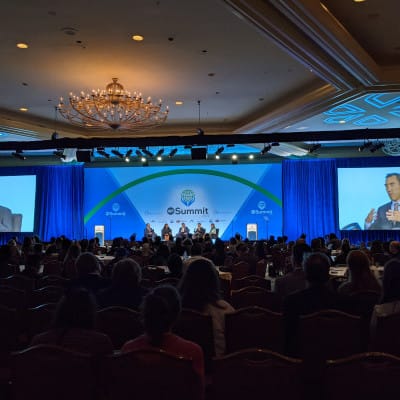 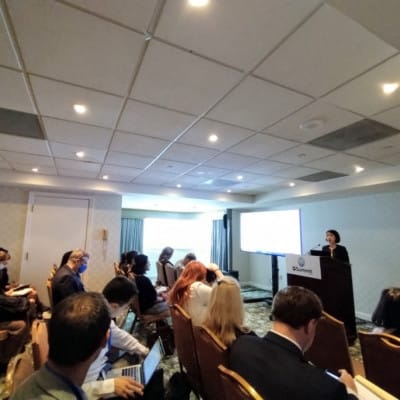 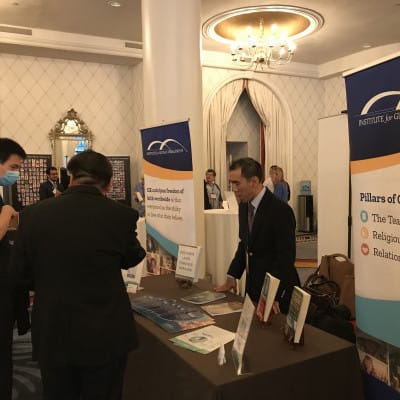 Networking opportunities at the IGE Table in the Exhibitor Hall 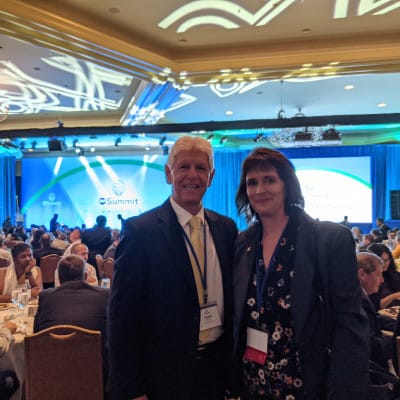 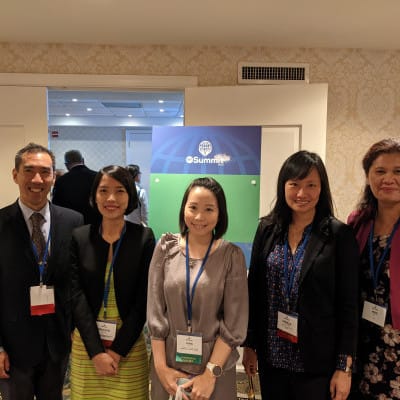 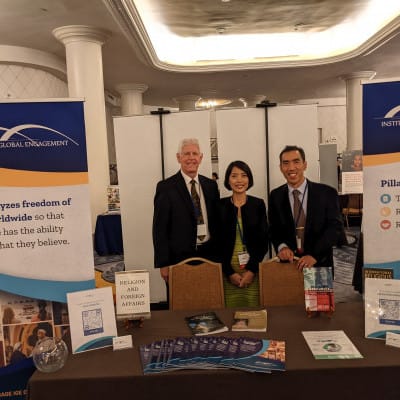 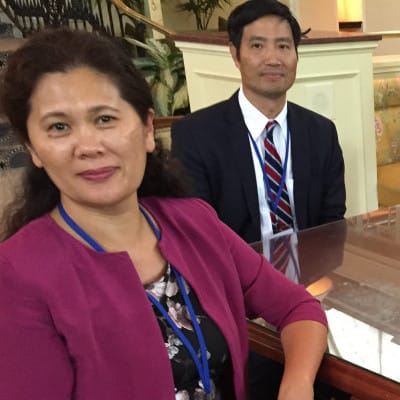 Meeting with friends at the Vietnamese Embassy during the IRF Summit 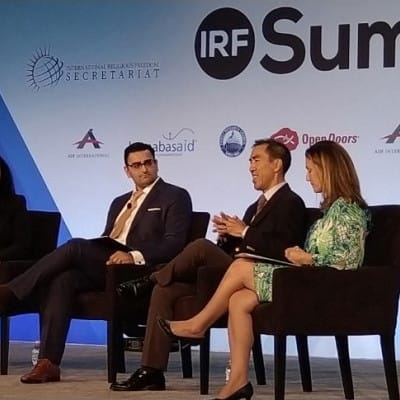 IGE's James Chen shares about how IGE is advancing covenantal pluralism in countries around the world. 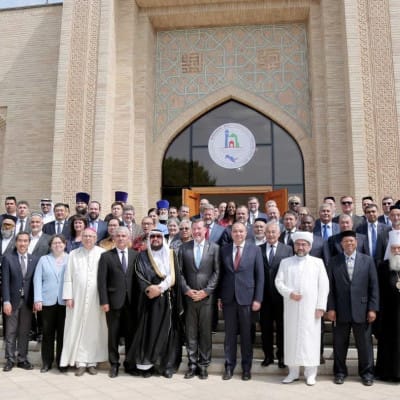