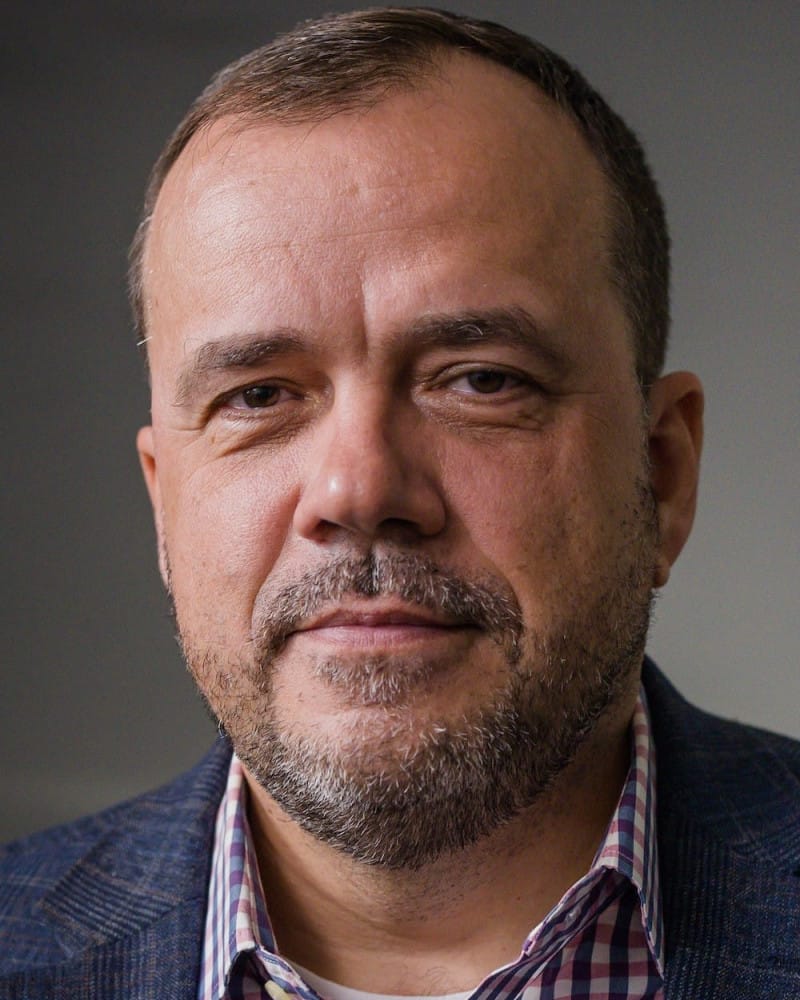 Wade Kusack is the founder and president of Love Your Neighbor Community (LYNC), a non-profit that promotes religious freedom in Eastern Europe and Central Asia through partnership with government, civil society, and religious communities in strategic community building and extending the love of God in a practical and tangible way. Born and raised in Belarus, Wade is fluent in Russian and English and possesses extensive cross-sectoral networks throughout the former Soviet Union, especially in Central Asia. LYNC has participated in the Institute for Global Engagement's “Religion, Security and Citizenship” project focused on Central Asia (2011-2014); organized or participated in more than 150 government, academic, and civil society discussions and roundtables on religion policy; and, developed an educational network for religious leaders on international and domestic religious laws and policies.