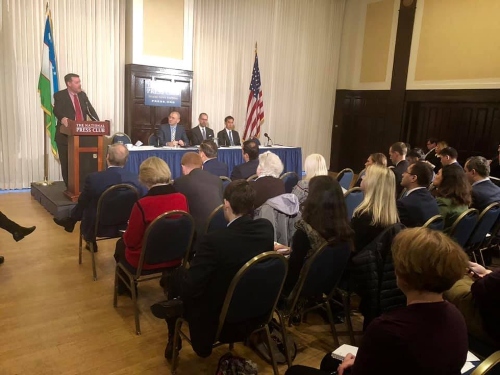 The State Department recently announced the list of countries that exhibit the worst violations of religious freedom, designated as “Countries of Particular Concern (CPC).” Uzbekistan, which was placed on the list in 2006, came off of the list in recognition of the "substantial changes" that have been made. A few months prior in September, IGE led a delegation of Christian and Muslim leaders to Uzbekistan to learn more about the situation on the ground and sign a MOU with the Uzbek government to jointly work on projects to advance religious freedom. 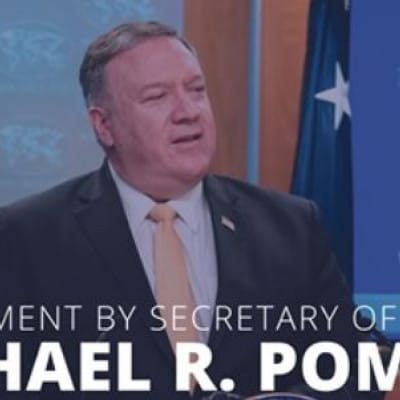