Washington D.C., (May 28, 2021) - Wade Kusack, IGE’s Senior Fellow for Central Asia, traveled to Uzbekistan last month to meet with a wide spectrum of religious leaders and listen to what impact the government’s reforms have had on their communities. Wade also met with IGE’s local partners to plan for further programming based on the Memorandum of Understanding (MOU) signed in 2018 between IGE and the Uzbekistan government to partner together in efforts to build religious freedom in the country.

After decades of self-imposed economic and political isolation, Uzbekistan's government started opening up in 2016 and kicked off a wide-ranging reform campaign that is fundamentally altering regional dynamics in Central Asia. IGE found that these changes have affected all religious communities, both majority and minority, in large cities as well as outlying regions, and have touched every stratum of Uzbek society.

People in Uzbekistan see the reforms as a sign of transition away from total government control and suppression towards stronger civil society emphasizing Enlightenment in Islam. Throughout Uzbekistan, new mosques and Islamic educational institutions have opened. The head imam in Andijan stated that “a fresh wind has blown through the open window.” In addition, 17 churches have received legal recognition over the past three years, while unregistered churches have been able to operate across the country without encountering any crackdowns, punishment, or arrests.

Building upon this positive momentum, IGE and its Uzbek government partners will co-convene a series of conferences and training programs later this year on religion and rule of law, cross-cultural religious literacy, religious freedom and other critical topics. 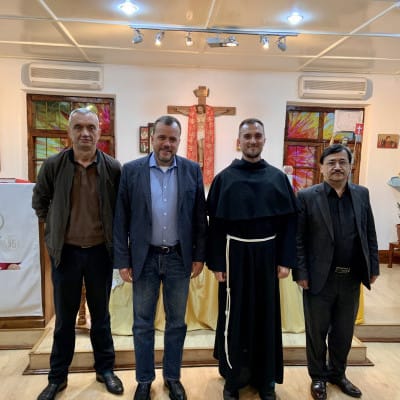 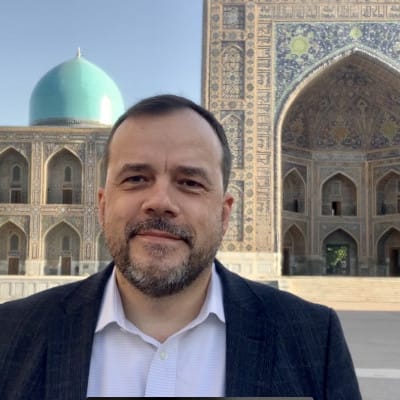 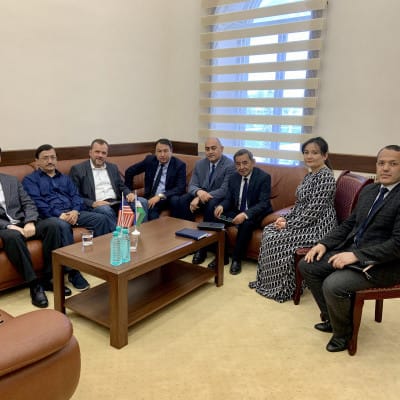 During his visit to Uzbekistan, Wade went live on FaceBook to provide updates for IGE's constituents following along and praying for his trip. 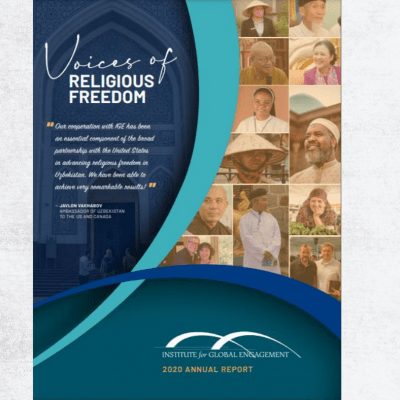