IGE was also invited to participate in a roundtable discussion with Uzbekistan’s Minister of Justice Ruslanbek Davletov and the head of the National Human Rights Council Akmal Saidov hosted by the U.S. Institute for Peace. IGE looks forward to working alongside the Uzbekistan government and their reforms, building upon the Memorandum of Understanding signed in September 2018 to build religious freedom in the country.

IGE believes that religious freedom matters for all people. IGE’s mission and vision is centered around the belief that religious freedom is a universal, God-given right that affects all spheres of life. Throughout the week, IGE's social media featured the hashtag #ReligiousFreedomMatters to highlight our initiatives and invite others to speak up for those who do not have a voice for their religious freedom. 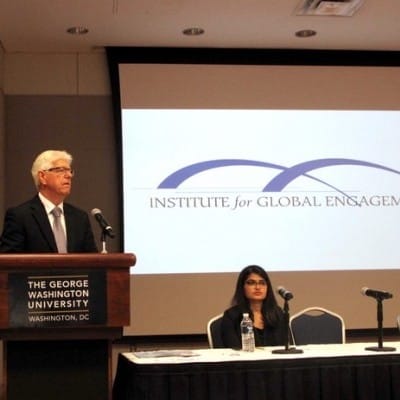 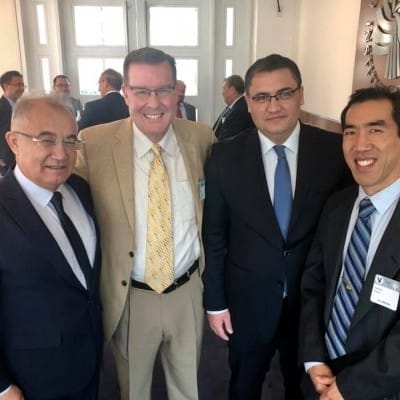 IGE's president emeritus Chris Seiple and VP of Global Operations James Chen participate in a roundtable discussion with Uzbekistan's Minister of Justice and head of the National Human Rights Council. 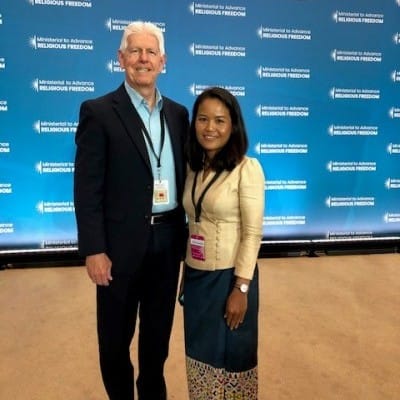 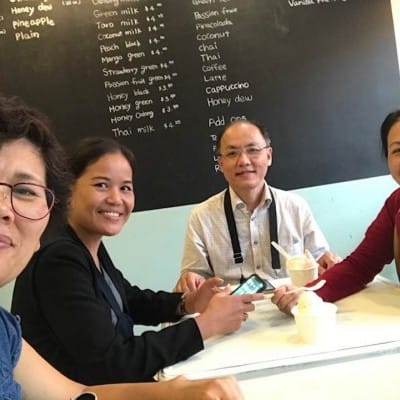