Since 2005, IGE and VUS have worked together on groundbreaking projects promoting freedom of religion and belief in Vietnam. IGE has come alongside local government and civil society efforts to establish unique training programs on religious freedom according to international standards and the Vietnamese constitution. In addition, the partnership has promoted greater awareness in the international community about religious freedom and rule of law progress in Vietnam.

Over the last decade, IGE’s projects in Vietnam have trained over 4,000 people about freedom of religion and its positive contributions to society. Trainees have included government officials, academics, policy advisors, and religious leaders. The religion and rule of law field was created through these efforts along with new networks of emerging scholars on religious freedom.

With this new MOU, IGE and VUS will work with local Vietnamese partners to build on the considerable progress in advancing freedom of religion thus far. These projects will increase knowledge and build the capacity of government officials and faith leaders as they implement Vietnam’s new law on religion; enhance the positive role of women of faith in their communities; and, promote interdisciplinary cooperation between academic institutions in the US and worldwide with those in Vietnam to perform joint research on religion and religious freedom. 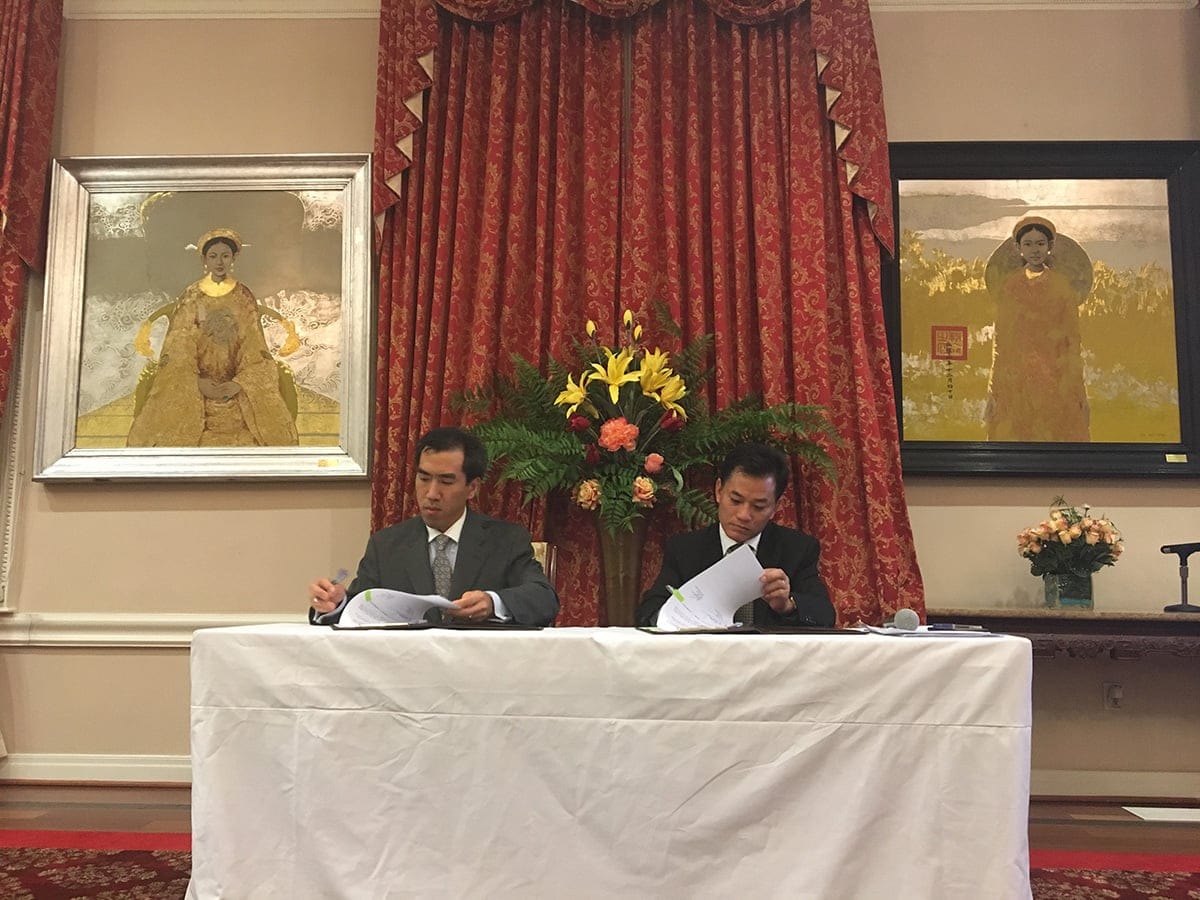 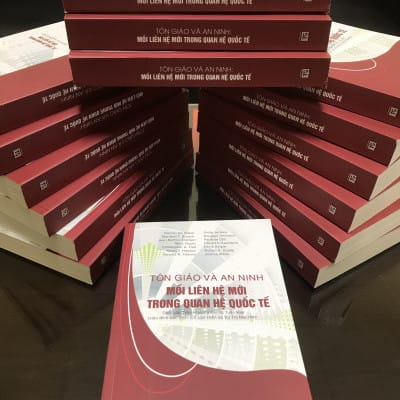