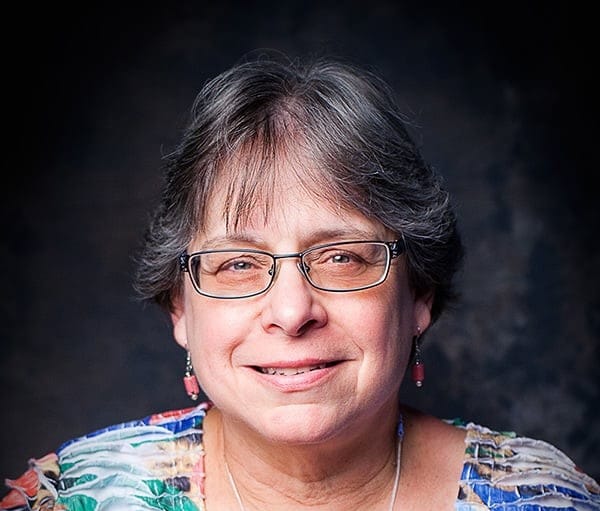 Since 1984 Sister Robbie Pentecost, OSF, a Sister of St. Francis, born in Superior, Wisconsin, has been serving both urban and rural communities of the United States. From the concrete sidewalks of inner-city St. Louis to the verdant mountain ridges of Appalachia, Sister Robbie has worked with the homeless, residents in public housing, grassroots women entrepreneurs, financially challenged families, community organizations, seminarians from various denominations, people of faith and God’s creation. While ministering in inner city St. Louis, she helped secure a building as a gift for a hands-on training program with the homeless. She wrote the business plan that was published by Gale Research as part of her graduate studies, and helped launch the program in 1990. Called McMurphy’s Grill, the restaurant operates competitively in downtown St. Louis.

Since 1995 Sister Robbie worked with various rural non-profit organizations throughout Appalachia as consultant, Board member and staff. While serving as Small Business Technical & Development Specialist for the Human Economic Appalachian Development Corporation in Berea, KY, she developed the curriculum to teach women in eastern Kentucky to run their own businesses. She also served as Executive Director of the Catholic Committee of Appalachia serving the 26 Catholic dioceses within the Appalachian region. She later joined the staff of the Christian Appalachian Project serving in their Development office and later helped launch the Christian Partners program. Most recently her ministry has been with her religious Congregation in their Office of Congregational Advancement.

Sister Robbie earned a B.S. in Finance and Accounting from Southwest Missouri State University, and an MBA from St. Louis University. Her love of the mountains and God’s creation were inspired by her father, and her sensitivity for people by her mother. Her family hosted refugees, those fleeing domestic violence and those without heat or food, an elderly woman with terminal cancer, foreign exchange students, and so many more. Sr. Robbie, in her spare time, uses her creativity in cooking and gardening, and loves taking long walks in the woods and mountains.  She enjoys life with her three dogs, one cat and her 87-year old mother, who is a source of stories, laughter and a welcoming spirit. Living on a farm overlooking the Appalachian Mountains, she also enjoys creating prayer rituals, particularly in ecumenical and interfaith settings, that inspire and evoke a response.