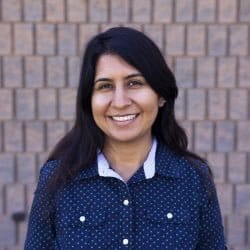 Reyhana Patel is a Journalist and a News Producer.  She is a former BBC News Producer and a contributing writer to the Huffington Post UK and The Independent Online in the UK. She's worked with various mainstream media outlets in the past - such as Al Jazeera English and Channel 4 in the UK.

She is the Head of Media and External Relations at Islamic Relief Canada. where she manages media and government relations for the organization.  She also heads the organization's work on Gender Based Violence - particularly around FGM/C, early marriages and domestic violence.