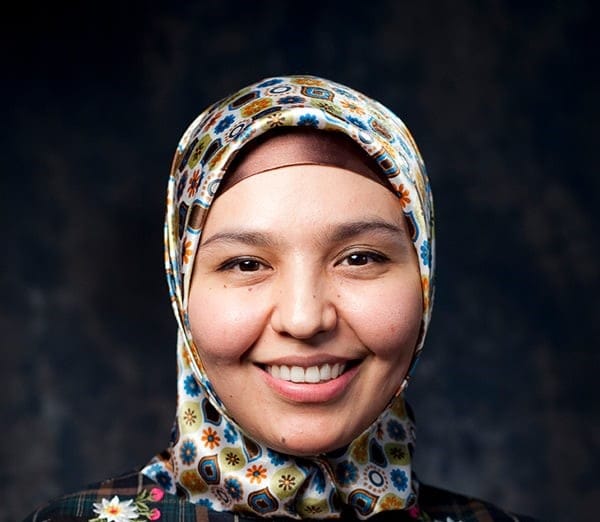 Nigora Khakimova is a researcher specializing in Islamic Law at Tashkent Islamic University's Center for Islamic Studies based in Uzbekistan. She investigates the problems of ongoing misunderstandings of Islam and the ways of implementing of higher purposes of Sharia (Maqasid ash-Sharia) with a focus on religious freedom in Central Asia. Nigora collaborated with the Islam and Religious Freedom Project to translate Usama Hasan’s “No Compulsion in Religion: Islam and the Freedom of Belief” into Uzbek.

Nigora holds a M.A. in Islamic Law and a B.A. in Jurisprudence (Islamic Law) from Tashkent Islamic University. She also holds a certificate in History and Governing system of the EU from Justus-libieg University, Giessen, Germany.

Previously, Nigora taught  Islamic Criminal Law at the Chair of Islamic Law at Tashkent Islamic University for 7 years. From 2004-2006 she worked at the TV studio "Ziyo" and became an author of TV programs about religion and society run on the 1st National Channel in Uzbekistan.

Nigora is a mother of two children. They attend kindergarten in Tashkent city. Her spouse, Imamnazarov Jakhongir, works for USAID REC project as a Country Manager in Uzbekistan.