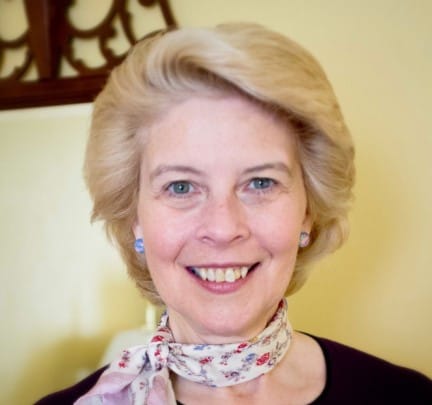 Kit Bigelow is an American internationally recognized religious freedom and human rights advocate. She is based in Washington, DC.

As director of external affairs for the National Spiritual Assembly of the Bahá'ís of the U.S. for twenty-five years, she represented the National Spiritual Assembly in the promotion and protection of human rights, including religious freedom, the advancement of the rights of women, U.S. ratification of UN human rights treaties, and the elimination of racism. She was responsible for informing the U.S. government and U.S. national news media about the persecution of the Bahá'í communities in Iran and other Muslim countries. She testified in numerous hearings and briefings before Congress on the oppression of the Bahá'ís in Iran and in Egypt. Her article, “A Campaign to Deter Genocide: The Bahá'í Experience,” was published in Genocide Watch by Yale University Press.She retired from the position in June 2010.

Ms. Bigelow received her degree at Smith College where she was elected to Phi Beta Kappa. She holds an MBA in international business from Georgetown University. Before her work for the National Spiritual Assembly, she held professional positions in both the public and private sectors in financial management and economic development.