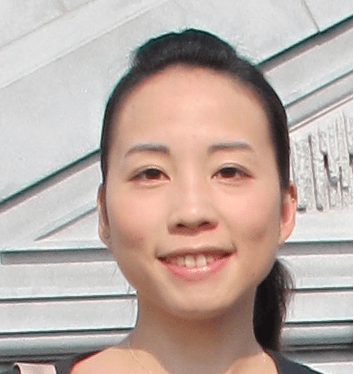 To many of us who live in countries where nearly all aspects of human rights are protected, freedom is often taken for granted. But freedom is not free and still has to be fought for in many states. Thus, it is a blessing for me to be a part of IGE, an organization striving to build religious freedom with its innovative yet pragmatic approach.

Jean Wu is an East Asia Fellow at the Institute for Global Engagement (IGE). Prior to joining IGE in May 2014, Jean completed a non-degree one year Japanese language study at Waseda University in Tokyo, Japan.

Prior to her time in Japan, Jean served as the Administrative Officer at the Formosan Association for Public Affairs for two years where she assisted with the organization’s advocacy effort on the Hill and managed administrative tasks.

Jean obtained her M.A. degree in International Relations and Diplomacy in 2009 from Seton Hall University’s Whitehead School. As a graduate student, Jean interned at the Permanent Mission of Nauru to the United Nations during the 63rd Session of the General Assembly, where she interacted with delegates from around the world. She also served as an intern/coordinator for the Cultural Division of Taipei Economic and Cultural Office in New York, helping Taiwanese students in the area and promoting U.S-Taiwan academic exchange.

She received her Bachelor of Arts in International Studies and a minor in Italian in 2007 from the State University of New York at Buffalo. She spent her junior year studying abroad in Italy at the Università degli studi di Urbino and latter half of her senior year at the University of Sheffield in the United Kingdom.