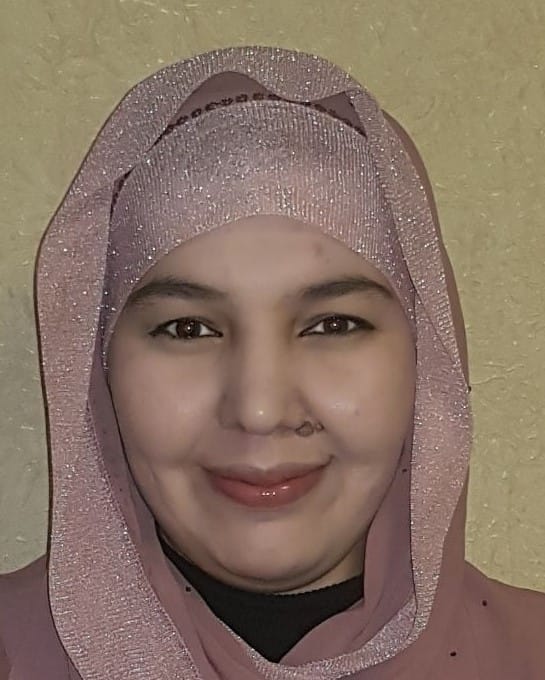 Durdona Khakimova serves as an instructor of English at a local school in Uzbekistan. She is Muslim and was born in the capital of Uzbekistan in 1985. Durdona graduated from Uzbekistan World Languages University and received a Master’s Degree in English Philology. She further specialized her skills through foreign study at the following conferences: "Communication English and Networking skills" in India and “Darmasiswa 2011-2012" in Indonesia. She is now contracting with the Islamic College for Women in Tashkent “Khadija Al Kubra,” teaching women-of-faith the English language and communication skills. She is married with two children.