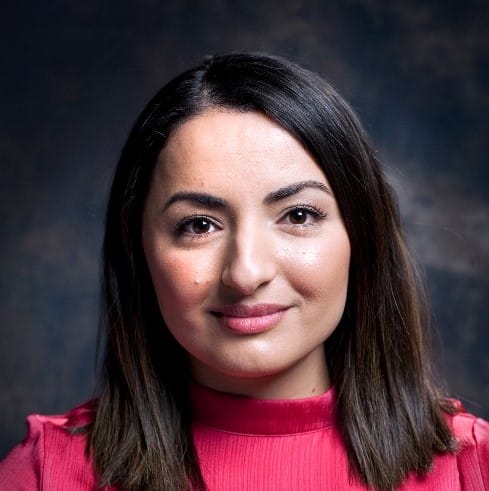 Delkhwaz Haciy is a Yazda board member and director of Yazda in Sweden. She is Yazidi, and moved from northern Iraq to Sweden when she was 9. A law graduate, she became a human rights activist and an advocate for the protection of the Yazidis and other persecuted minorities after the attack on the Yazidis in August 2014. Her goal is to bring justice, sustenance, healing and rejuvenation to Yazidis who have suffered or are affected by the campaign of genocide against the Yazidis by the so-called Islamic State (IS) as well as the campaign against other vulnerable ethno-religious minorities.

Besides law, Delkhwaz also studied psychology and business at the University of Lund and works at the Swedish insurance agency. She also has several years of experience with a non-profit organization, supporting witnesses and plaintiffs in criminal cases at the district Court in Lund.