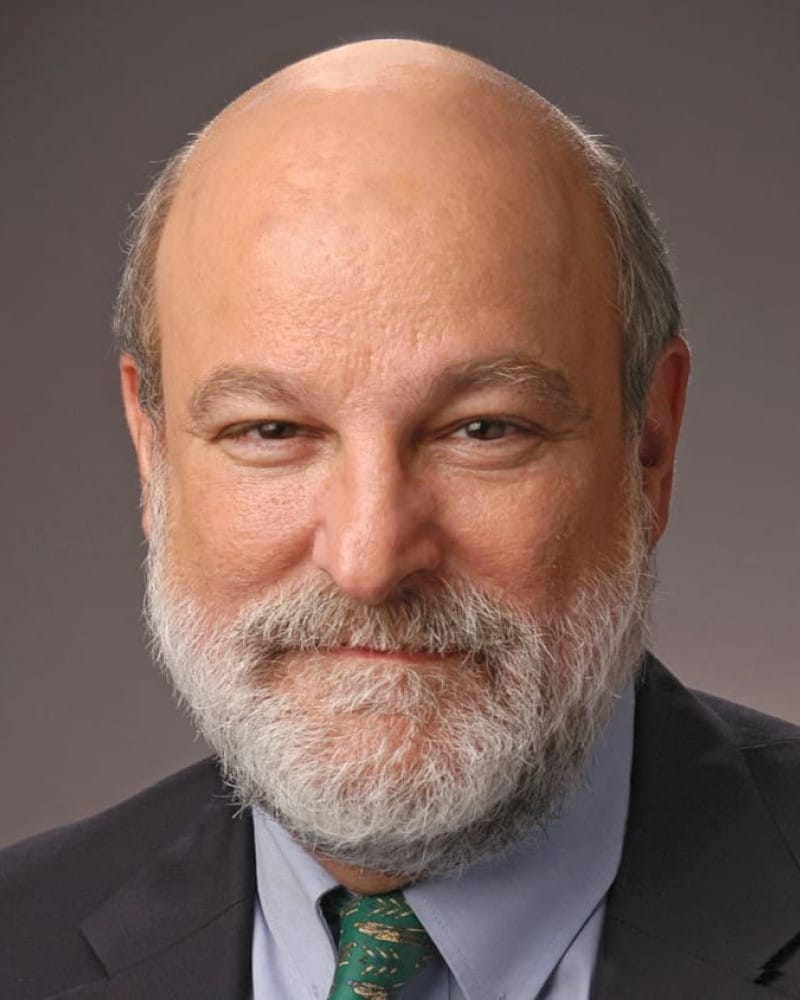 “I am honored and excited to join the Board of IGE. Meaningful engagement in the world is a must in these challenging times and this is an organization that shows a global concern for how to do it.”

Darrell L. Bock is Senior Research Professor of New Testament Studies at Dallas Theological Seminary in Dallas, Texas, as well as Executive Director of Cultural Engagement for the Howard G. Hendricks Center for Christian Leadership and Cultural Engagement. He is also a New York Times Best Selling author. A writer of around forty books, his special fields of study involve hermeneutics, the use of the Old Testament in the New, Luke-Acts, the historical Jesus, gospel studies and the integration of theology and culture. It is this latter area that is the focus of his work at the Center where he is responsible for producing a web-based, weekly podcast on issues of God and culture called The Table. He has served on the board of Chosen People Ministries for over a decade and also has served on the board at Wheaton College for several years. He is a graduate of the University of Texas (B.A.), Dallas Theological Seminary (Th.M.), and the University of Aberdeen (Ph.D.). He has had four annual stints of post‑doctoral study at the University of Tübingen, the second through fourth as an Alexander von Humboldt scholar through a scholarship offered by the Federal Republic of Germany (1989-90, 1995-96, 2004-05, 2010-2011). He also serves as elder emeritus at Trinity Fellowship Church in Richardson, Texas, formerly served as editor at large for Christianity Today, and served as President of the Evangelical Theological Society for the year 2000-2001. He is married to Sally and has two married daughters and a son, and is a proud grandfather.