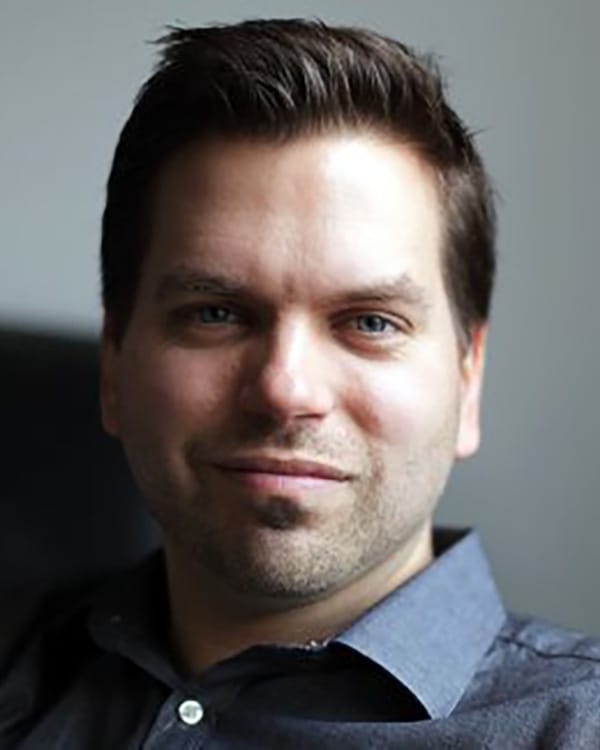 Chad Bartlett is a Washington, DC-based filmmaker and documentary photographer with an ongoing interest in closed communities and ethnic enclaves in the United States and abroad.

Chad works as a freelance cinematographer for projects in New York, Boston, Philadelphia, and Washington, DC. He has created innovative video and interactive design work for NGO and development groups including the International Monetary Fund and The World Bank. As a contract stringer for The Washington Post and The New York Times, he maintains his photojournalism. His documentary photo essay, BURUNDI IN THE BALANCE, was featured at Fotoweek DC in 2013. He was Director of Photography and Assistant Editor for AUTUMN JOURNEY, a production of CityGate Films that was a CINE Golden Eagle award finalist in 2015; and GIFT OF REST, which won a Telly Award the same year.